It was a sunny Monday morning, outside Poughkeepsie, New York, and I was just leaving the customer. Stopped at a red light, I noticed the {...}

Everyone has an earliest memory of childhood. Mine was curling up in front of the family’s floor-model Philco radio. A few years later the coolest {...}

I had an unforgettable experience some years ago, when I was invited to the home of country music superstar Loretta Lynn. Located near Hurricane Mills, {...}

I spent 2004 in the Alaska bush doing a morning radio show on the shores of Bristol Bay. It was my first big break after {...}

I’m a firm believer in advertising. Consumers get reminded everyday of the products, services, ideas, and relationships they can’t live without. Business people want consumers {...}

My wife recently turned sixty-something, and I didn’t get her a birthday gift. Yes, I know, that’s a capital offense—or worse—but she doesn’t have a {...} 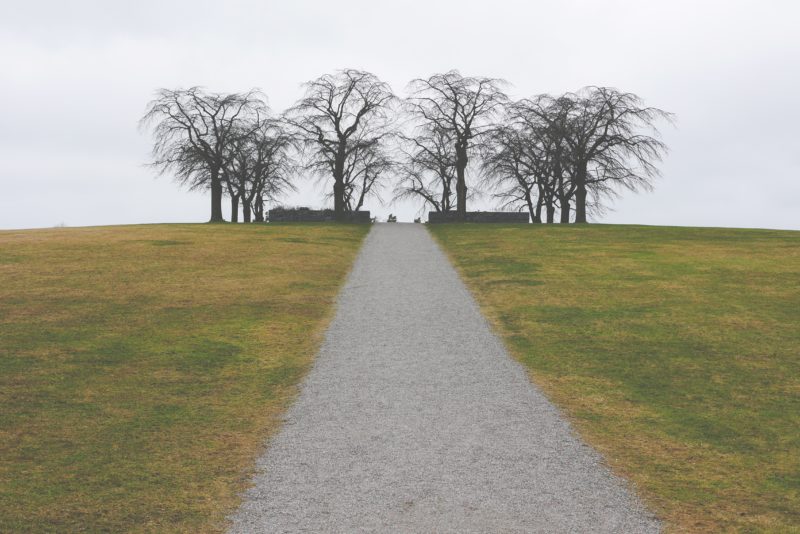 Tomb It May Concern

Shirley Ruth of Nashville, Tennessee passed away on January 7, 2013 after a brief illness. She will be dearly missed by family, friends, bookies and {...}

Tomb It May Concern

After 72 years of a life filled with travel, war, children and politics, Shirley’s husband Clyde finally checked out on March 22, 1982. The memorial {...}

I don’t tip some people. In fact, I don’t tip a lot of people. That would include load brokers, funeral directors, flight attendants, or folks {...}

I write a 600-word column for a national trucking magazine. I’m a semi-retired truck driver, and it’s been three million miles of tedious boredom punctuated by occasional moments of holy terror. The rest of my experience includes ten years in the funeral business, public safety and radio broadcasting.

I have an AA Degree in Communications from Brown College, where I stole my best material from Tom T, a best friend and classmate. A lifetime member of Owner Operator Independent Driver Association, I’m also a member of the Professional Car Society, Commemorative Air Force, and Society of Professional Obituary Writers.

My stories reflect the people, places and situations I’ve encountered during six decades of observation, participation and escape. Every story is true, or could be true, and only the names have been changed to protect ex-wives and unindicted co-conspirators.

My columns have a lot of “no” in them. No crude, no anger, no politics and no profanity. They contain humor, humility and the occasional nugget of diesel-fueled wisdom. I’ve settled on the prairies of eastern Kansas, where it’s too early for retirement, too late for a paper route and I’m too tired to have an affair. I carefully edit these weekly articles to entertain and encourage the crowd that makes yacht payments, just like me.